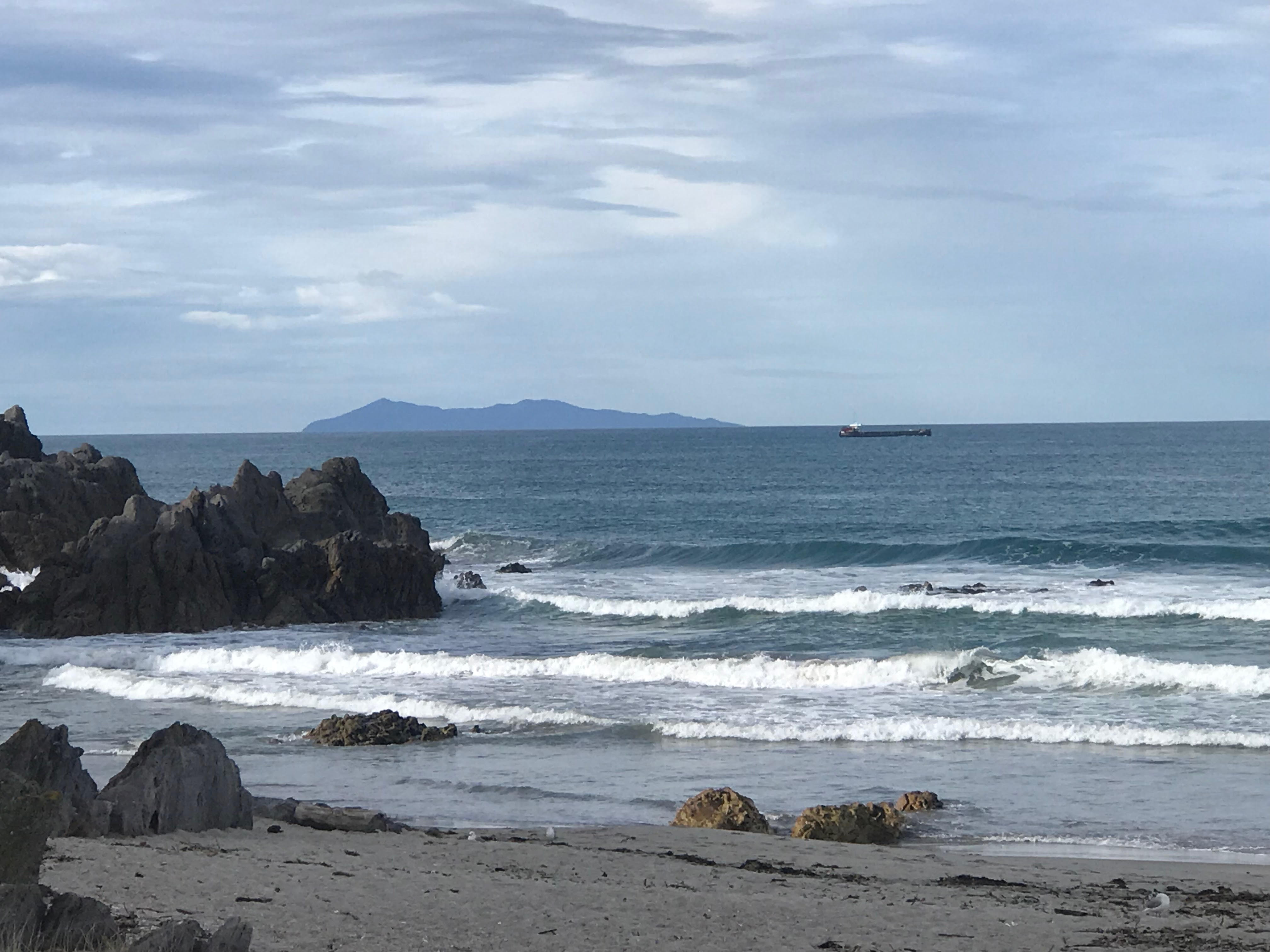 LOST AT SEA: MEDITATION ON THE FRONTLINE

By Dr Anna Friis
Back

A few weeks ago, just before New Year, I spent an hour or so lost in a big sea, swept several kilometres from shore, holding tightly to my paddle board. I felt very small, very fragile, riding increasingly large ocean swells.   A decision to test my new board found me caught in an escalation of off-shore wind and currents – and in trouble. Eventually I got rescued by the local surf life saving crew in an IRB responding to calls from people who had seen the wind blow up and take me away.  I lived to tell the tale. And I sure won’t be going paddle boarding in conditions like that any time soon.

So, why am I telling you this?  Other than an opportunity for a shout out to the local surf life savers (thanks guys, you’re awesome), what was interesting to me was the realisation that I wasn’t panicked, and I think that’s hands down thanks to my meditation practise. I was uncomfortable, yes, and in fairness I knew my husband would do anything in his power to get help, but still, it was a dangerous situation that could have ended badly. I was a long way out and hard to find. Yet it seemed others - once I got home - were more concerned about me than I was and I am grateful for that, it felt good to feel loved and cared for. I remained curious, however,  as to why it had been a relatively easeful experience when, not only was it scary on its own, but it was also the final act in a year some would say had been really quite awful.

Yet, each of those prior difficult events had also been less painful than I would once have expected. My son became suddenly very sick requiring three weeks in hospital and major surgery to save his life; someone I love hurt me very badly with time and space needed for forgiveness and repair, my house got flooded, my hand got ripped open, and bad things happened to people I care about. Still, life went on; another son graduated from university, we celebrated my mum’s 80th, my overseas family came home for Christmas, and I continued to work and teach, to practise yoga most days, to meditate and to do the things I love. In fact I would describe the year as being rich and full.

So back to the ocean. While sometimes I got a bit lost in my own waves (fear comes to mind), I can say for sure that my suffering in response to that fear was not as intense as it once might have been. I focussed on my breathing and lay down on my board. I followed my in-breath and my out-breath and said nice comforting things to myself. I wrapped myself up in kindness and waited. My paddle board became my meditation mat; I knew what to do.

While certainly the paddleboard scenario suggests that my years of meditation practise may have changed something in me, the benefits have not been sudden or instantaneously profound.  Rather, they have been micro-steps towards a more easeful life. I long ago gave up striving for any particular outcome when I sit down to practise (and hopes of enlightenment can wait for another lifetime), but sometimes I touch a place of samatha (a kind of calm, concentration), occasionally I get a moment of insight and clarity. Mostly, I just notice my mind wandering and attempt to bring it back. What I can say is that I am noticeably less up-ended by the unexpected and difficult, and I know my family and close friends would concur. I feel more equanimous in my life. I savour and appreciate more,  I am more loving and kind to myself and, hopefully, to others. While I like to think I have always had capacity to hold other’s suffering (I am a therapist after all)  I feel I bring more emotional buoyancy to the role these days. Very often I feel joyful. Most of the time I am content and happy.

More generally, apart from the obvious benefits for me as an individual,  turns out my practise has also been good for those I love; I tend not to add fuel to fire when the proverbial hits the fan.  When we suffer less in response to adversity, we tend not to behave in ways that cause further suffering. We don’t blow up in response to anger and act out; we don’t panic in response to fear arising and make things worse. We don’t catastrophise in response to life dishing out a calamity. We quit blaming others when life gets stormy, we simply surf the waves better. We are less lost, we recover faster, we don’t sweat the small stuff.  Life goes on until it doesn’t. Meditation helps, kindness matters.

Meanwhile, the conditions are calm, the sea is warm, and I’m off for another paddle board.

ALL RIGHTS RESERVED. ANNA FRIIS HEALTH PSYCHOLOGIST - SITE DESIGN BY WHAT THE HECK 2016